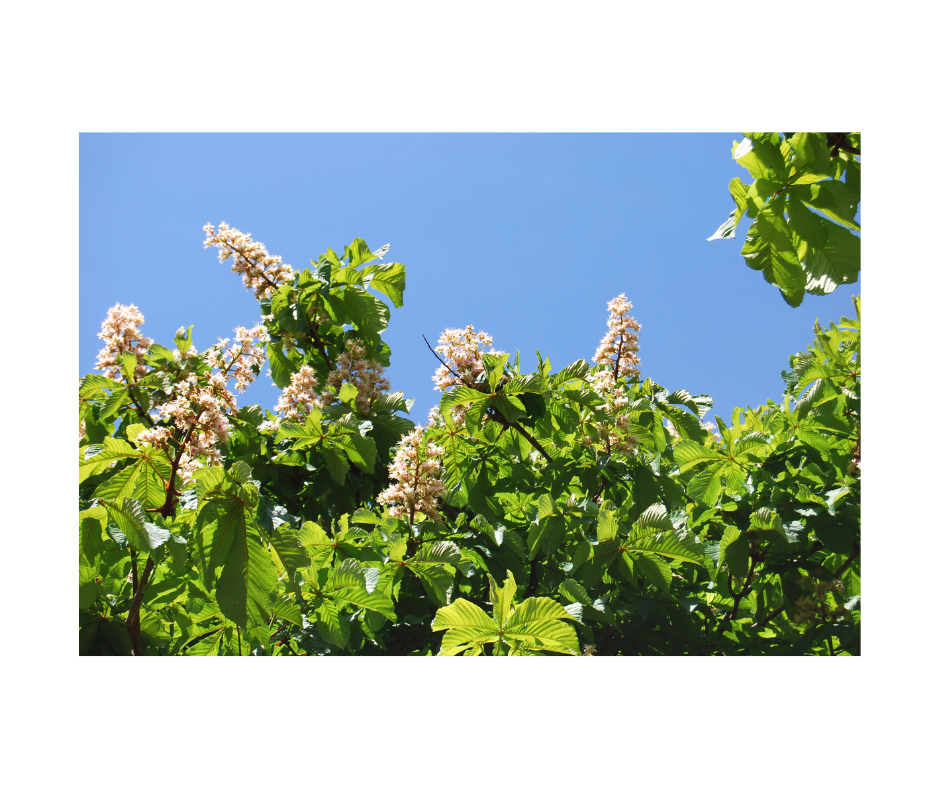 By David Huber20 September 2020No Comments

Varicose veins are a common problem in Australia, with approximately 60% of the population affected by the age of 60.  Common symptoms include aching, a feeling of fullness in the leg, heaviness and itching.  Most people are concerned about the appearance.  Treatment of varicose veins usually involves sclerotherapy (injections) often in association with thermal ablation (laser or radiofrequency) or medical glue.  Stockings can be used to settle some of the symptoms, but the NICE guidelines state “Do not offer compression hosiery to treat varicose veins unless interventional treatment is unsuitable”.

A question that is often asked is whether there is a natural way of managing varicose veins.  There is a lot of information on the internet about natural remedies for varicose veins.  Most of the information relates to treatment of “the circulation”.  The term “circulation” includes both arteries as well as veins.  Arteries carry blood away from the heart TO the legs, veins carry blood FROM the legs to the heart.  They are very different structures.  Discussing the “circulation” without distinguishing between arteries and veins is not very helpful, and almost all the discussion relates to arteries and is not relevant to veins.

There are many suggested herbal remedies for varicose veins, but very few have been subjected to good studies and are reliant on anecdotal evidence or on uncontrolled studies with few subjects.

Diosmin has been studied widely and there are some good studies.  It is a flavonoid compound that can be extracted from fruits.  Micronized purified flavonoid fraction (MPFF) is obtained from orange peels and contains 90% diosmin and 10% hesperidin.  Its pharmacological action is on white cell activation and it acts on the valve and on the vein wall.  There also appears to be activity on the microcirculation.  In an international, randomised, double-blind, parallel-group study of 1139 subjects who had symptoms of venous disease ranging from minor (C0) to very significant (C4), the study demonstrated very significant improvement in discomfort, swelling, pain and heaviness when taken as MPFF 1000mg oral suspension once-daily or as MPFF 500mg twice-daily.  It has also been studied for the treatment of venous ulcers.  There was an improvement in the healing time but it did not reach significance.  In conclusion diosmin with hesperidin is effective in improving venous symptoms in patients with chronic venous disease and it has a very good safety profile.  There is probably some effect on venous ulcer healing.  It should be used for at least 1 month before deciding on their efficacy.

Ginkgo biloba is a large tree native to China.  It has been shown to be effective in improving early symptoms of arterial disease.  Extracts of the leaves contain flavonoids, coumaric acid and terpenoids.  In a pilot study done in 2015 there was evidence that a daily dose of ginkgo phytosome results in improvement in the heavy legs, but it did not reach significance.  That may be because of the small numbers

It is a tree and the seed, bark, flower and leaves are used to make the medicine.  Horse chestnut seeds extract contains aescin, tannins, flavonoids, quinines, coumarins and scopoline.  It acts by decreasing the permeability of the veins and some of the inflammation.  As long as it is properly processed it is considered safe if used for short periods of time.  The Cochrane Collaboration states that the level of evidence in favour of horse chestnut is moderate for a decrease in the leg volume and low for decrease in swelling of the calf or ankle.  There are no good studies confirming its effectiveness.

There are reports that when taken in combination with Vitamin C and hesperidin, it helps with pain and heaviness, cramps and itching.  There are no studies confirming its effectiveness.

It is an herb in the parsley family.  It is thought to help with inflammation.  It has been used to try to prevent varicose veins.  There is no scientific evidence to support its claims.

There are other supplements and vitamins as well as creams that are marketed to help with the management of varicose veins.  People may find some of them helpful, but there is no evidence supporting their use. Diosmin appears to be the only one that has significant benefit and is supported by studies. 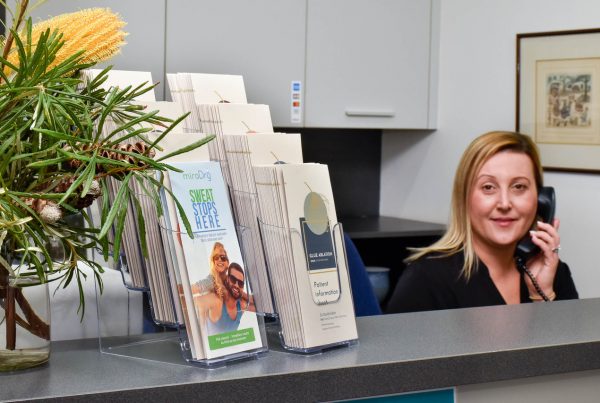 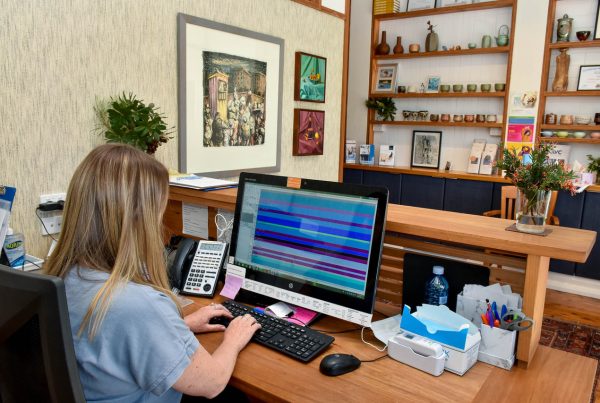 Blog by Sharon our Wollongong receptionist 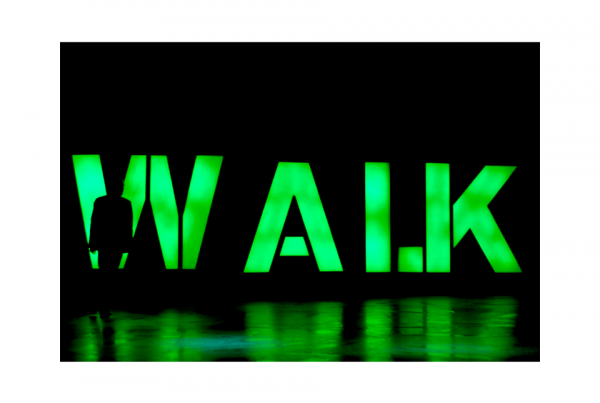